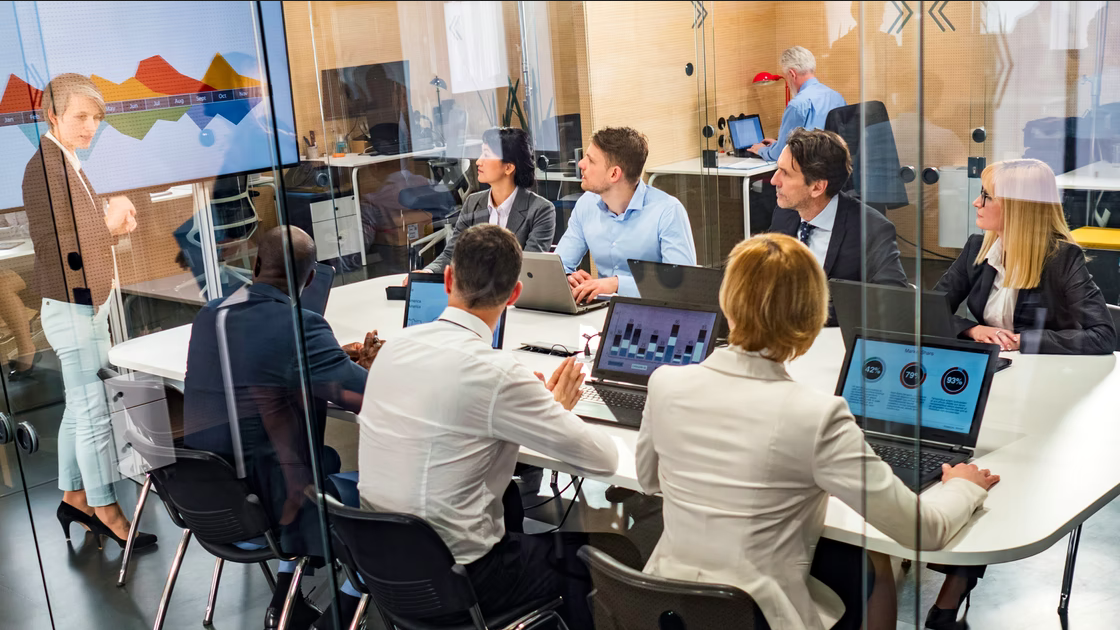 This article was originally published on OneStream.com by Jaclyn Proctor

It’s hard to beat the exhilaration of a bluebird day skiing down a freshly powdered mountain with the freedom to unleash full speed ahead down the slopes. Just as skiers look to the mountains as a breath of fresh air and an escape from everyday life, organizations struggling with outdated, complex, and disjointed legacy performance management systems also seek that same feeling of freedom from the stress brought on by outdated finance applications.

Alterra Mountain Company, a family of 15 iconic year-round destinations including the world’s largest heli-ski operation, was buried in the wake of journal entries and fragmented information from their decade-old Oracle HFM system. Read on to learn how Alterra Mountain Company digitally transformed to streamline its finance processes by replacing Oracle HFM with OneStream.

Headquartered in Denver, Colorado, Alterra Mountain Company was formed in the summer of 2017 through the merger of several companies. The company owns and operates a range of recreation, hospitality, real estate development, food and beverage, retail, and service businesses with destinations spanning six U.S. states and three Canadian provinces.

The core company that became the foundation of Alterra was using an outdated, decade-old version of Oracle Hyperion Financial Management (HFM) for a consolidation system. The people who had installed and managed the application were no longer with the company, and the individuals left to take over the system were challenged in maintaining the application.

According to Andrew Renken, Vice President of Enterprise Applications and Program Management Office at Alterra Mountain Company, “There were upwards of 1,000 top side journal entries accumulated over that decade. Unfortunately, very few individuals understood the history that come forward with that installation, and ownership had very few means to find the business outcomes they were trying to see in HFM.”

Alterra had a mission to upgrade the company’s back-office applications, including switching ERP systems from a multi-platform landscape to standardizing on Microsoft Dynamics 365. Once the core financial information was established in the ERP, the Finance team started to evaluate their needs for financial consolidation and reporting. “A pending acquisition created the need to align fiscal years across the business, so with that, we had to make a decision,” said Renken. “We were on an old version of HFM and we started a conversation with leadership about how we wanted to move forward.”

Renken continued, “We knew that the costs to upgrade Oracle HFM and ongoing costs to maintain it would be substantial. We considered upgrading to Oracle EPM Cloud, but the valuation was quite short and frankly non-existent. We knew if we were going to make the investment, we wanted a platform we could grow with and leverage across many business processes — so we immediately looked at OneStream.”

OneStream was ultimately selected for its dedication to customer success along with the platform’s efficient and sleek user interface. OneStream’s attentive attitude also stood out to Renken and his team as a key differentiator. Renken noted, “The partnership is just as important as many aspects of the solution itself, especially for a very prominent platform that will be in our organization for years to come.”

Alterra operates in both CAD and USD with a lot of intercompany activity between 145 accounting entities. OneStream’s multiple ownership and consolidation methods were able to manage this complexity – serving as another key reason Alterra chose the platform to replace HFM.

Upon selecting OneStream, Alterra was quick to start the project with The Hackett Group, focusing on the implementation of financial consolidations in OneStream. Alterra’s users started to see the value of OneStream before the company was live. According to Renken, “Although it wasn’t part of the original scope, there was an additional business need to solve for account reconciliations, so we did a parallel effort to transition to the Account Reconciliations solution on OneStream.” Through this transition, Alterra was able to replace Trintech and Excel® for account reconciliations by creating a unified process in OneStream.

OneStream also supports private GAAP reporting, financial consolidation, and account reconciliations for Alterra – addressing one of the company’s biggest challenges with Oracle HFM. “With OneStream, Alterra has seen a dramatic savings of time to close the books, going from a five-week to 3.5 weeks close for the fiscal quarter close,” said Renken. “The team is really hitting their stride now with the close process. We are saving 30 to 40% of the time it took to close the month-end and quarter-end previously with HFM.”

Looking ahead, Alterra plans to continue unifying its financial processes on OneStream’s platform with a long list of capabilities to take on next including implementing budgeting and planning, along with a few additional solutions from the OneStream MarketPlace. Added Renken, “We chose a best-in-class solution that we could grow with our organization and adopt more capabilities over the long term.”

To learn more about Alterra Mountain Company’s OneStream journey, check out their case study here. If your organization is ready for a finance transformation, contact OneStream today. 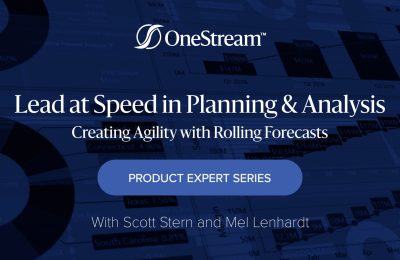 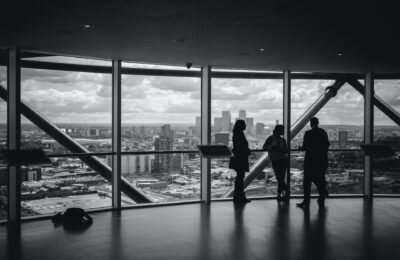