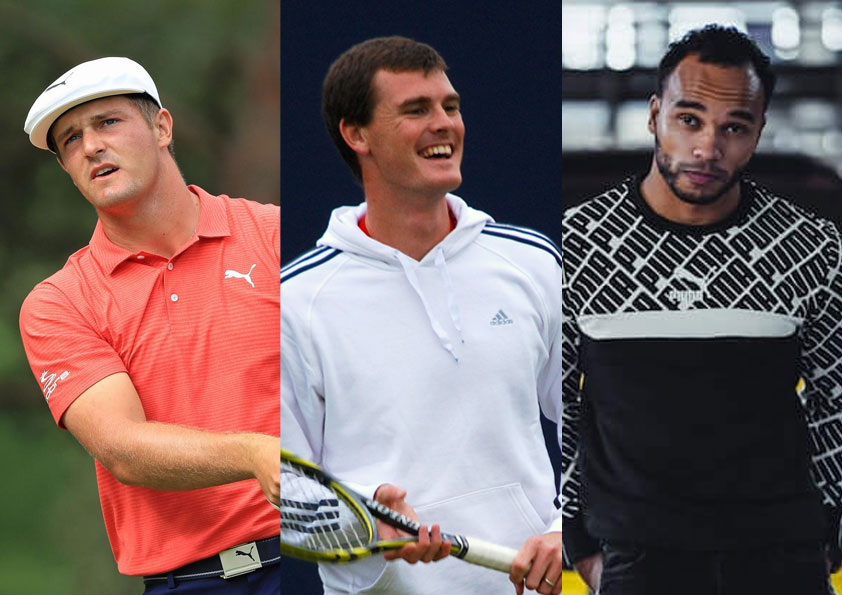 This article was originally published on OneStreamSoftware.com

OneStream Software is proud to invest in activities that increase our brand awareness beyond the world of finance and business.
Sepp Straka Josef “Sepp” Straka is a native Austrian who moved to the U.S. at the age of 14 and played collegiate golf at the University of Georgia. Straka became the first Austrian golfer to earn a PGA Tour card, after finishing tied for 20th on the 2018 Web.com Tour Finals money list, after finishing tied for 3rd place in the Web.com Tour Championship. Earlier in the year, Straka secured his first professional victory by winning the Web.com Tour’s KC Golf Classic by one stroke. In February 2022, Straka won his first PGA Tour event at The Honda Classic in Palm Beach Gardens, Florida. He shot a final round 66 to win by one shot over Shane Lowry. Straka also became the first Austrian to win on the PGA Tour. Sepp is currently ranked 12th in the FedEx Cup and is wearing the OneStream™ logo on his left sleeve. Jamie Murray
Jamie Murray is a British professional tennis player. Growing up in Glasgow, he was one of the top 3 players in Europe by age 12 alongside Rafael Nadal and Richard Gasquet. In 2006 he made the decision to concentrate on doubles as a career. Jamie was a key member of the Great Britain team which won the Davis Cup in 2015. He has gone on to claim 23 ATP doubles titles and captured two men’s Grand Slam doubles titles at the Australian Open and the US Open in 2016. Jamie picked up another two mixed doubles Grand Slam titles in 2017 at Wimbledon and the US Open and most recently partnered Bethanie Mattek-Sands at the 2018 and 2019 US Open, his 7th Grand Slam victory. He is currently ranked #21 globally. Jamie debuted the OneStream™ logo on his right sleeve at the 2021 French Open.
Marc Leishman 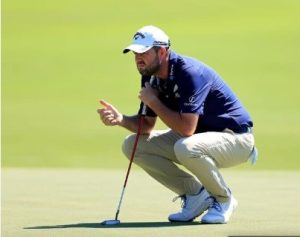 Marc Leishman is native Australian who now resides in Virginia Beach, VA. Marc has 13 wins as a professional, including 6 PGA Tour victories – most recently the Zurich Classic of New Orleans in 2021, playing with countryman Cameron Smith. Marc has proven to be incredibly consistent over his career with 48 Top 10 finishes and 97 Top 25 finishes since 2009. He is currently #33 in the FedEx Cup rankings (based on 2021 season results) and #26 in the Official Golf World Ranking (based on results over the last two years). Marc is unpretentious and obsessed with quality, as evidenced by this YouTube video. Marc is wearing the OneStream logo on his left sleeve. Nic Hamilton
Nic was told as a child that he would never walk due to his cerebral palsy. Not one to be told he cannot do things, with determination and gruelling training he not only walked unaided, but also started to realize his dream: to be a racing driver. Now a regular in the British Touring Car Championship, his story and ‘anything is possible’ attitude inspires everyone who hears it. In 2011, Nic earned a seat in the highly competitive Renault Clio Cup series, the first rung on the touring car ladder and the gateway to motorsport. Nic achieved his first points finish in the British Touring Car Championship in 2020 and continues to defy expectations. From 2022 he has secured a seat with Toyota Gazoo Racing and Speedworks Motorsport. Nic wears the OneStream logo on his race suit and helmet, with OneStream branding also featuring on his car. Sophia Popov
Sophia Popov is a German professional golfer who plays on the LPGA tour. She played collegiate golf at the University of Southern California (USC), where she won the 2010 International European Ladies Amateur Championship and was a member of USC’s 2013 National Championship team. Sophia became one of the feel-good stories for golf when she captured her first LPGA tour victory at the 2020 AIG Women’s British Open as the #304-ranked player in the world and is now currently ranked #28. She became an even bigger inspiration when she revealed at the British Open win that she has been battling with health issues for several years, including being diagnosed with Lyme disease 3 years ago. Sophia is wearing the OneStream™ logo on her right sleeve.

Check out #TeamOneStream and stay current on posts and trends about all of our brand ambassadors! 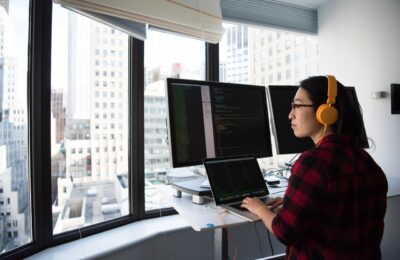 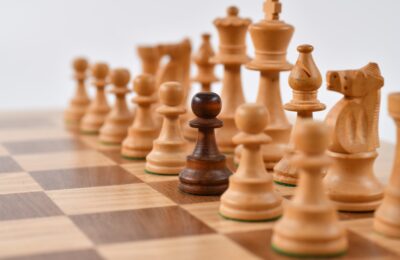