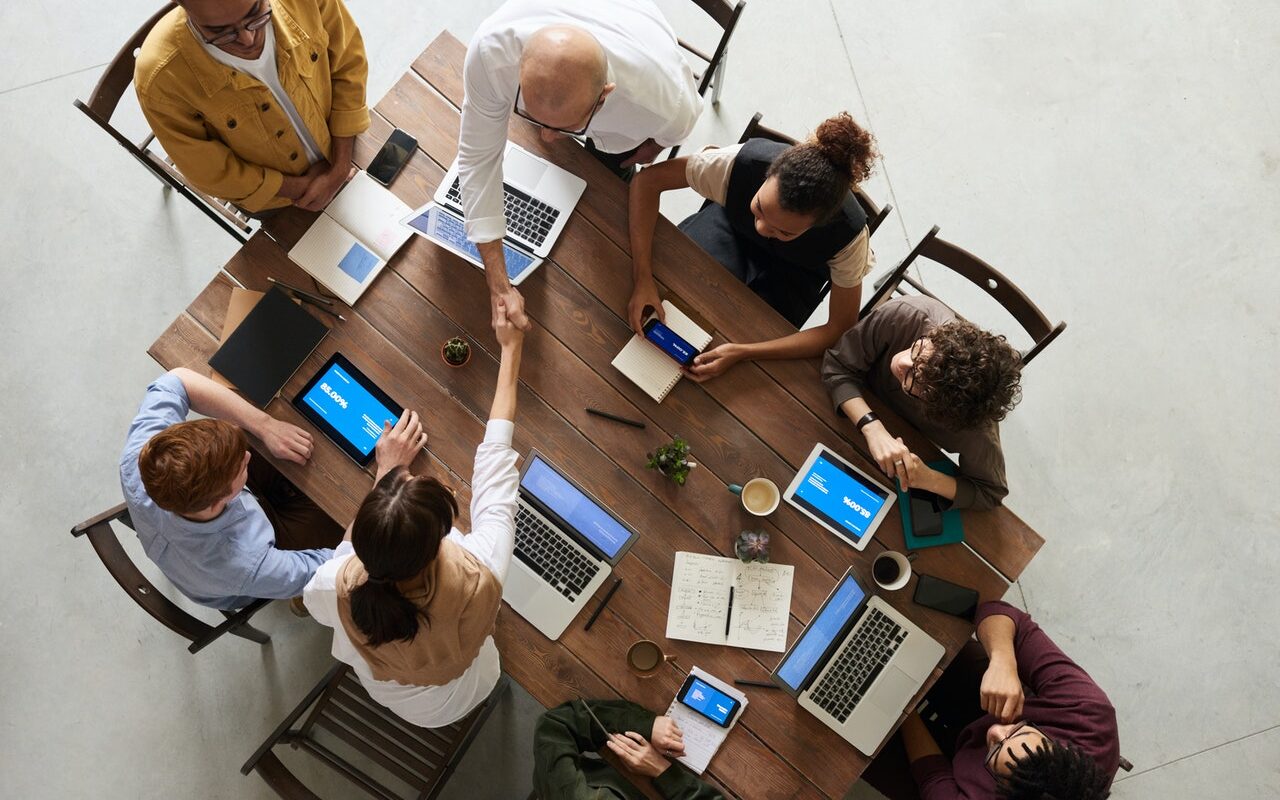 Managing the reporting requirements for a conglomerate company can be a daunting and overwhelming task, as there are many moving and ever-changing factors. It is essential that conglomerate companies incorporate modern financial applications so that Group Finance can produce effective and accurate work and keep all independent businesses operating smoothly.

Wesfarmers comprises some of Australia’s most notable retailers such as Target, Bunnings, and Kmart, who each have their own form of self-governance and enterprise reporting methods. The company’s financial management system, Oracle Hyperion Financial Management (HFM) suite, was incapable of swiftly managing their enterprise reporting, which encouraged their Finance team to heavily rely on offline spreadsheets. A change to their financial reporting system was prioritized, and the company’s leadership knew that the sooner it found a solution for Group Finance, the quicker the Finance team could optimize the software to their needs. Read on to learn about Wesfarmers’ finance transformation journey and the successes they have seen by replacing HFM and offline spreadsheets with OneStream.

Founded in 1914 and headquartered in Perth, Australia, Wesfarmers has operated Australian businesses that sell merchandise such as office supplies, fertilizer, and energy. Wesfarmers is known as one of the most successful and influential businesses to come out of Australia, ranking at 195 on the Fortune Global 500 and having over 100,000 employees. It has also had ample financial success, as its 2021 annual revenue was 33.94 billion Australian dollars, an increase of 43.5% from the previous year.

A Modern CPM Solution is Realized

Wesfarmers needed a solution for Group Finance that would be capable of handling non-standardised data outputs and inputs, streamline data collection, manage complex consolidations, and handle advanced group reporting. Wesfarmers utilized Oracle’s Hyperion Financial Management (HFM) suite, but it was not flexible enough to implement frequent reporting requirement changes; so offline spreadsheets served as a last resort. It was clear that HFM was not suitable enough for all of Wesfarmers’ financial needs, and the situation became even more problematic when it was announced by Oracle that the version of HFM they were using would cease to be supported after December 2021.

Therefore, Wesfarmers sought a new system for Group Finance, prioritizing reliability, safety, and utility in their search. Representatives engaged in discourse with possible candidates such as CCH Tagetik, and Oracle. Still, they became mainly intrigued with OneStream’s Intelligent Finance platform after learning about it from consultants at Taysols, a prominent Australian service provider and partner of OneStream. OneStream’s platform was viewed as a significant improvement from Oracle Hyperion, as it allows conglomerate companies to efficiently address group reporting and monitor group performance data. After coming to an agreement with Wesfarmers, Taysols aided in the company’s transition from their Oracle HFM system to OneStream.

While using HFM, Wesfarmers employees had to wait several days to receive answers to their questions from senior executives. This process was reduced to only a few minutes with OneStream. HFM’s presentation of information was also outdated, so Wesfarmers appreciated OneStream’s modern user interface that featured more advanced analytics.

To learn more about Wesfarmers’ unique OneStream journey, we invite you to read their Customer Success Story. And if your organization is ready to begin your finance transformation journey, contact OneStream today! 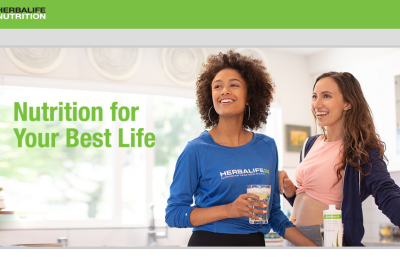 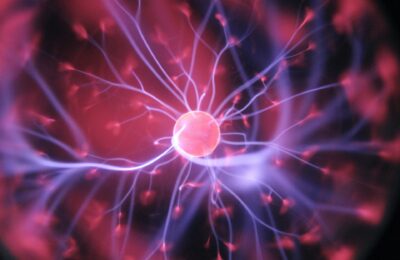