Complimentary Tickets to a BTCC Race of Your Choice

We’re thrilled to have Nic Hamilton on the OneStream Brand Ambassador team. Nic serves as an inspiration to Lead at Speed both on the racetrack and within enterprises as finance leaders unify key financial processes to drive better business performance.

To celebrate our partnership, OneStream are offering our customers and prospects a limited number of complimentary tickets to upcoming BTCC races. Please submit your request and we will be in touch to confirm further details.

During the races, you will be able to enjoy the trackside action from all viewing banks and areas, as well as roving seats within the public grandstands. Please visit the BTCC event page to see specific timetables for each event. Tickets are limited in availability and subject to approval.

Travel, accommodation, and meals are not covered by OneStream. Please use the form to request tickets and we will ask you to confirm your preferred quantity and date(s). You will then be advised to book travel and accommodation as needed.

Born with Spastic Diplegia, a form of cerebral palsy, Nic was told as a child he would never walk and would spend his life reliant on a wheelchair. Through determination and grueling training, he was able to walk unaided by the age of 17 and started to realize his dream of becoming a racing driver. In 2011, he earned a seat in the highly competitive Renault Clio Cup series, a gateway to motorsport for many future successful drivers. After a high-profile first session, Hamilton moved to the European Touring Car Cup and ultimately became the first disabled driver to compete in the British Touring Car Championship. Hamilton has secured a seat in the 2022 British Touring Car Championship as a ‘Factory Toyota Driver’ with Toyota Gazoo Racing and Speedworks Motorsport. 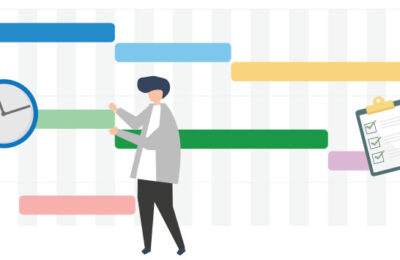 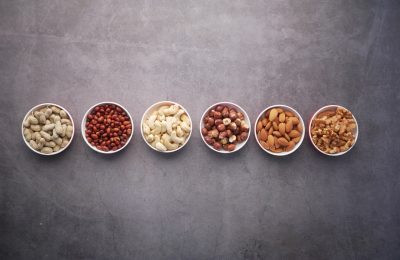