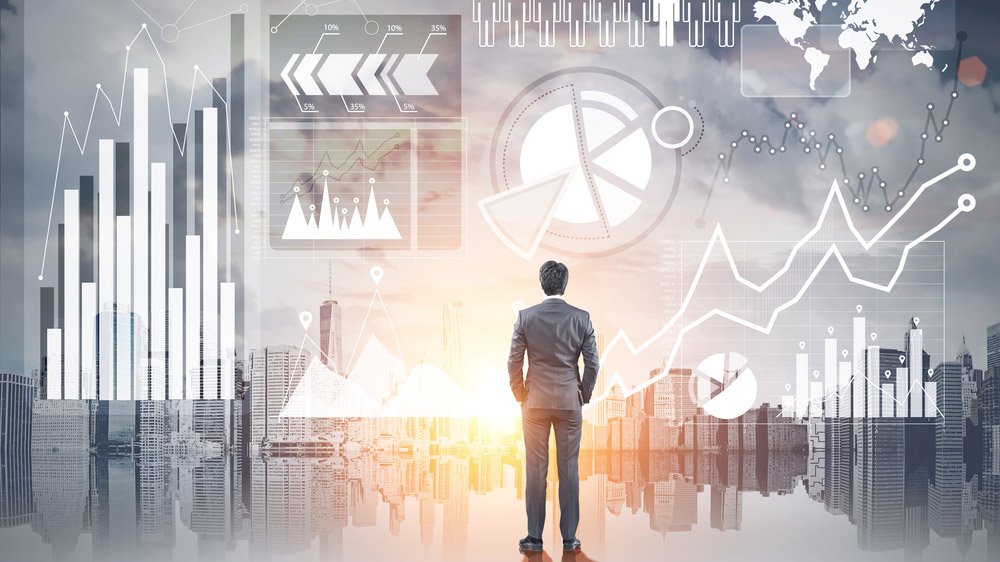 A TMU’s OneStreamTM transformation drastically improved many parts of their financial processes, but one key benefit was greatly increasing the transparency of their data.  From the outset, one of the TMU’s core requirements was being able to see how they were getting from A to Z; they wanted to be able to see how any given number in their system had been input or calculated.  To facilitate this requirement, they needed to be able to see what was comprising their large, consolidated numbers and closely examine those base level components.  OneStreamTM was able to address these requirements because it was designed from the ground up to provide an unparalleled level of data transparency, which the TMU could leverage to make more efficient analytics, more robust forecasting and reporting, more understandable allocation journals, and clearer audit trails.

One-way the TMU took advantage of OneStream’s data transparency was using it to increase the efficiency of their analytics by seeing what was comprising their numbers.  Using OneStream’s ability to drill down to source data, they could better understand the factors influencing large, consolidated numbers.  This allowed them to tweak and refine their models and gave them better visibility into their KPIs.  An example of this is the TMU’s forecasting models, which saw drastic improvement thanks to OneStreamTM .

The TMU was able to improve their forecasting models by using their newfound data transparency.  Using OneStreamTM , the TMU could automatically seed their model with data from actuals, then bring in budget information and develop their forecast, breaking their projections down month by month with period-to-date actuals and budget with adjustments for each month. The TMU was able to see how they derived their margins and, when they did adjustments, they could quickly and easily see the new final year-end number for the projection.  Not only did their forecast models themselves benefit from OneStreamTM , so did the reports and visualizations that were based on these models.

The TMU’s reporting and data visualizations based on their forecasting models saw a marked improvement thanks to the increase in data transparency and the system-wide integration inherent in OneStreamTM .  Since OneStream’s data input and reporting are fully integrated together, The TMU’s data could be consolidated and reviewed at different levels, from the consolidated top all the way down to the base level entities.  Another benefit of this integration was that the reports the TMU uses to review their forecast could also be sliced by Line Of Business and other criteria, providing a more granular level of insight into their projections.  What this culminated in was that OneStreamTM enabled the TMU to have a centralized forecasting process while still understanding where their data was coming from and being able to drill down into those disparate base components.  Using OneStreamTM , the TMU was able to make sense of large amounts of data both in their models and in other areas such as monthly allocation journals.

Using OneStream’s increased data transparency, the TMU was able to easily work through large amounts of data-driven month-end transactions and their allocation journals. All this while being able to know the specific criteria that was driving them and inspect the calculations that were running on them.  OneStreamTM allowed the TMU to create supporting information along with each entry, so they were able to clearly see what was being calculated, how those calculations were happening, and where they were deriving their information from.  Another less obvious benefit of this data transparency was that it allowed them to transition this work between different people very fluidly and easily.  The ability to make their data easy to understand was a major boon in itself and was also shown in their audit trails thanks to OneStreamTM .

The TMU, like all organizations, needed their information to be robust enough that they could be sure of its accuracy, but also wanted their people to be able to easily understand it; OneStream’s data-transparent design allowed them to achieve this since it incorporates clear audit trails for all data and user operations in the system.  OneStreamTM tracks various kinds of audit trails and task activities in addition to allowing administrators to filter by task type, to see who’s been doing what, as well as over a given period of time.  Examples of these audit capabilities include data certification and validation steps built into OneStream’s data integration processes as well as journal entries that show who created them as well as who edited and approved them, complete with dates and times. The TMU was able to use these audit trails to see how they were getting their numbers and be able to show that to auditors as well, helping build confidence in their organization’s financials both internally and externally.

The TMU was able to leverage their newfound data transparency to make more efficient analytics, more robust forecasting and reporting, more understandable allocation journals, and clearer audit trails.  OneStream’s industry-leading data transparency allowed the TMU to vastly improve their financial processes in all these ways and more, positioning them for long term success. If you think your organization could benefit from greater data transparency with OneStreamTM , email us at KKissam@egpventures.com! 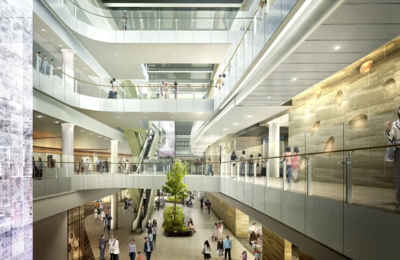 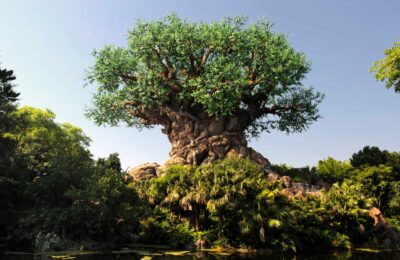