There have been significant strides in financial reporting technology in the last decade, and large corporations have taken notice. Businesses that greatly value efficiency strive to maintain functional management practices; incorporating a simple and unified process for reporting, financial consolidation, planning, budgeting, and operational analytics is, therefore, a worthwhile investment.

Eutelsat offers high-speed access to information around the globe and is acclaimed as Europe’s leading provider of fixed satellite services. The company was looking to discontinue the use of its legacy financial management system, which lacked utility and was inefficient at producing significant business figures. A modern solution that would combine financial consolidation, reporting, and management control into one unified system while also being flexible enough to guarantee a smooth transition was viewed as ideal, but the company was still uncertain of what the market had to offer. Read on to learn about Eutelsat’s finance transformation journey and the successes they have seen by replacing its legacy enterprise performance management solution with OneStream. 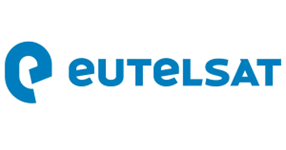 Founded in 1977 and headquartered in Paris, France, Eutelsat operates a fleet of 36 satellites working for telecom operators, broadcasters, video service providers, government agencies, and ISPs across five continents, including Asia, North America, South America, Africa, and Europe. Eutelsat is recognized as one of the world’s leading satellite operators, breaking new ground as a market leader with over 1,200 employees from more than 50 countries. The company shows signs of a promising future, one being that it has recently acquired competitor U.K. satellite firm, OneWeb, in an attempt to rival Elon Musk’s SpaceX Starlink satellite internet project.

The Journey to a Modern CPM Solution

Eutelsat needed a new solution for their finances that would be capable of combining financial consolidation, reporting, and management control into one unified system, produce critical business figures in a shortened amount of time, guarantee a smooth transition, and serve as a useful application for the Consolidation, Accounting, and Management Control teams. According to insight garnered from several teams’ feedback, Eutelsat’s legacy EPM solution was inherently flawed, with an inconsistent system landscape and limitations in its usefulness.  It was clear that it was not suitable enough for all of Eutelsat’s financial needs, so the company decided to disband it and explore the market.

In the search, Eutelsat’s finance team evaluated several key factors, including expected functionality, the handling of current processes, its utility for different departments, and technical architecture. Eight distinct software vendors emerged as suitable candidates, so Eutelsat requested a POC from them. OneStream stood out, as their representatives and implementation partner, Nell’Armonia, part of Accenture, spotlighted the award-winning software, proclaiming its status as one of the leaders in its industry. OneStream’s EPM software was unique compared to its competitors because it unifies several programs utilized by departments into one software application, has a smooth workflow system, encourages platform growth via the OneStream MarketPlace, and stores multi-dimensional data in the cloud.

Eutelsat was intrigued and decided on OneStream; then began the road to implementation. The process was divided into two phases: the first phase addressed planning and management reporting, along with the management control of budget preparation, and the second phase emphasized handling statutory consolidation. Nell’Armonia methodized its own tactical plan to provide aid to Eutelsat throughout these phases.

Eutelsat immediately recognized benefits after partnering with OneStream, as there were significant improvements to process optimization. Methods for budget preparation were overhauled in exchange for a modern approach, and the Management Control team experienced ease in overseeing and troubleshooting the software, which was a significant issue they had with their legacy EPM solution. The staff of Eutelsat’s finance department were ecstatic with the abundance of new and modern features at their disposal, including modern project scheduling tools and the integration of Excel®. The Consolidation and FP&A teams thrived like never before from OneStream’s adoption.

According to Romuald Bichot, Group Controlling Director, and Guillaume Giacomini, Head of BI and EPM at Eutelsat, “With OneStream, we have the application that we wanted when we wrote the specifications. We can measure the immediate gains, and we can also project future gains, thanks to the win-win relationship we have established with Nell’Armonia, part of Accenture, around the implementation of OneStream. We look forward with confidence to further development and even greater benefits.”

To learn more about Eutelsat’ unique OneStream journey, we invite you to read their Customer Success Story. And if your organization is ready to begin your finance transformation journey, contact OneStream today! 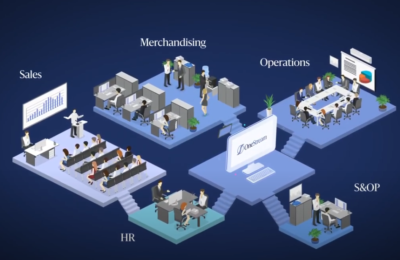 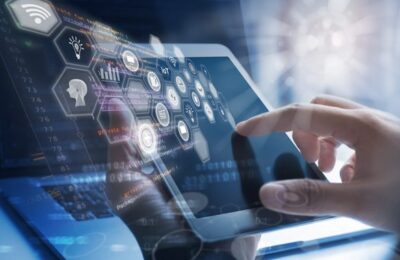