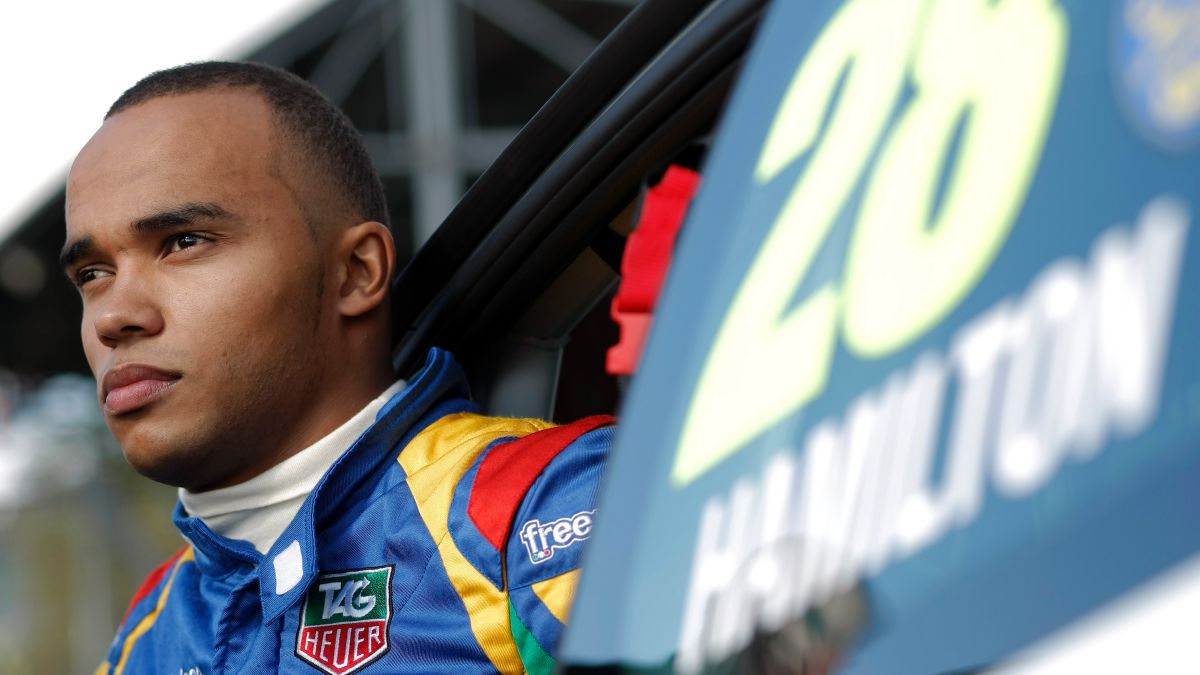 Join us for an exciting interview and panel discussion with OneStream Brand Ambassador Nic Hamilton. Nic made history as the first disabled driver in the British Touring Car Championship.

Nic will be joined by a panel of industry leaders who will share their own experiences of diversity and inclusion in the world of finance and technology. Together they will explore practical ways to better integrate inclusion in the Office of Finance.

Register to learn how to: 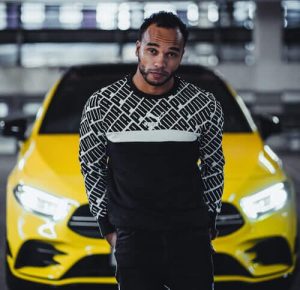 Nic was told as a child that he would never walk due to his cerebral palsy. Not one to be told he cannot do things, with determination and gruelling training he not only walked unaided, but also started to realize his dream: to be a racing driver. Now a regular in the British Touring Car Championship, his story and ‘anything is possible’ attitude inspires everyone who hears it.

In 2011, Nic earned a seat in the highly competitive Renault Clio Cup series, the first rung on the touring car ladder and the gateway to motorsport. Nic achieved his first points finish in the British Touring Car Championship in 2020 and continues to defy expectations. From 2022 he has secured a seat with Team HARD. Nic wears the OneStream logo on his race suit and helmet, with OneStream branding also featuring on his car. 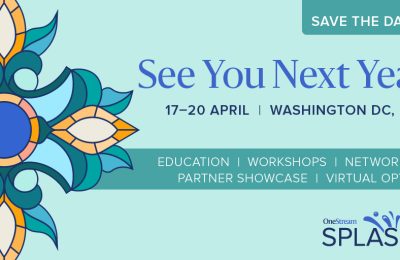 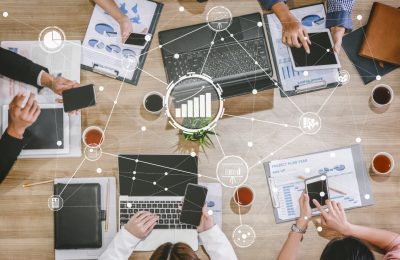